A Little Bit of Lust by Shirley Goldberg 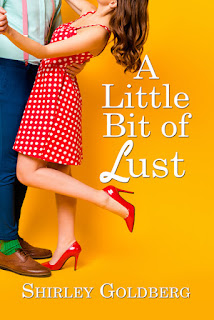 I wrote A Little Bit of Lust with a few disjointed ideas, words, and questions rolling around in my head. These come from my fascination with courtship, an old-fashioned word for a very real process that has stages and markers and has been poked and prodded by scientists and sociologists for hundreds of years.

My ideas included, among others I’ve since forgotten, friendship, slow burn, six-minute dating, beta man, widower, moving on, and starting over. Starting over is always part of the story equation in my books, but there are other themes that turn up. I never know what they will be until the end of the book. The characters and their actions and reactions to each other are such fun to watch unfold. Hard work, too.

Some of the questions I tossed around were: What brings people together, both as friends and lovers? How do they decide? Does something go “ping” or is it a gradual process, this falling-in-love thing? How much pressure or unhappiness does a person need to make a change? Can friends help in this process? Are women better at making themselves more vulnerable, and thus accessible, than men?

I chose an excerpt that highlights the two main characters “negotiating,” which is a part of the courtship process.

No spoilers. Make up your own mind. 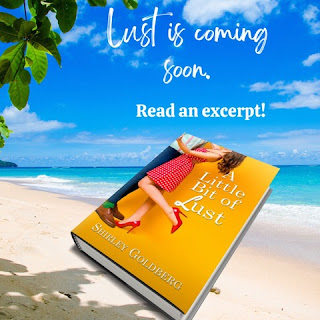 Excerpt from A Little Bit of Lust

Deon and Lucy wandered through the store to the missy department, jammed with displays and sale racks. What to wear on her Marcus date? A dress or jeans? She could use Deon’s advice, but something told her he was in no mood for anything Marcus.

He stopped at a rounder of sleeveless, scoop neck tops in jewel colors. “Pink.” He chose a top from the rack. “This is you.”

She held it against her chest. “Good color for me?”

“That guy Steve was totally flirting.”

“You think? Should I go for it?” Casual tone with an ah-hah on the inside. Her spine tingled realizing Deon noticed their flirtation. And he was irked. He had no right. She’s the one who should be irked.

“Depends.” He frowned. “He’s an actor. How long’s he in town for?” His hand scraped his cheek. “I know you’re pissed at me. Ever since that weekend––”

“Me?” She flipped the price tag on the pink top and her eyebrows shot up in exaggerated surprise. Pissed at Deon? Sure, but she wouldn’t admit it, not to him. “You have good taste.”

“Lucy, don’t make me come over there.” An attempt at humor, followed by a hangdog look of regret. “Look, I want to talk to you about…can we talk later? At dinner?”

“Of course. Why wouldn’t we? We always talk at dinner.”

“You maintain price is no object,” Deon teased, deftly dropping the subject. “A good fit is everything, right?” He moved closer and cupped her chin. “I’m dead serious. About talking.”

She twisted away. So this is how he wants to play it. Seriously, a talk? After the Ignore thing, what more could he possibly say? She wasn’t sure she wanted dinner with Deon after all. “Did I say price is no object?” She pulled out a short black dress and danced it on the hanger. “This is cute.”

In the dressing room, Lucy smiled in the mirror. Deon was acting ultra nice, like he had an agenda. Weird. Close dancing at O’Donahue’s and those long looks she’d caught him giving her in her kitchen a week ago. Mixed messages, definitely.

The pink top showed off her shoulders. At $118.00, it was no bargain, but why did everything have to be on sale? She wasn’t her mother, the ultimate bargain shopper. She wanted this sexy little top so Deon could picture her in it later. With Marcus.

The pink top has punctum.

The word came back to her, a surprise. Punctum, the word Deon used a while ago on the beach while they were taking photos. When he’d kissed her for the first time.

Blurb for A Little Bit of Lust

How many second chances will she give him?

Love-cynical Lucy Bernard delights in her independence. Baking, all things Instagram, the occasional special guy, and most of all hanging out with best friends Deon Goldbloom and Phoebe Karis. But when Deon kisses Lucy at the beach on a chilly afternoon, the two friends jump into a lust-filled romantic weekend. So what’s with slotting her into "ignore" status afterward?

Deon Goldbloom is a widower who can’t move on after his wife's death. Is he a little crazy spending a sexy few days with Lucy and calling it the best time he’s had in four years? Yeah. Except blue Monday comes calling, and Deon isn’t ready for the guilt.

Lucy wonders how a smoochy weekend turns into a friends-with-benefits disaster. And Deon wonders if he’s made the biggest mistake of his life putting Lucy on "ignore." Using all his nerdy charms, he launches a campaign to bring Lucy around. Maybe they can chart a course back to one another if Lucy will only forgive him.
~*~ 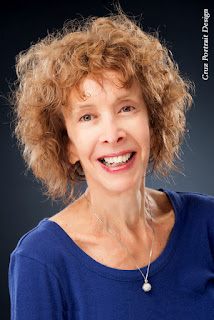 Shirley Goldberg is a writer, novelist, and former ESL and French teacher who’s lived in Paris, Crete, and Casablanca. She writes about men and women of a certain age starting over. Her website http://midagedating.com offers a humorous look at dating in mid-life, and her friends like to guess which stories are true. A Little Bit of Lust is her third book in the series Starting Over, although all her books are standalone. Shirley’s characters all believe you should never leave home without your sense of humor and she agrees.


Buy Links for A Little Bit of Lust

Universal link to all bookstores: https://books2read.com/u/mlXxKM 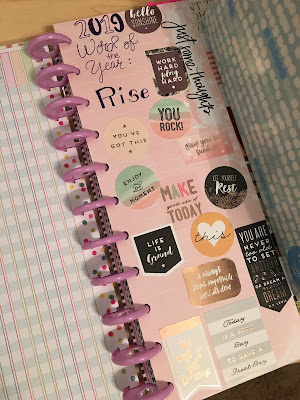